HISTORY OF NLR IN NEPAL 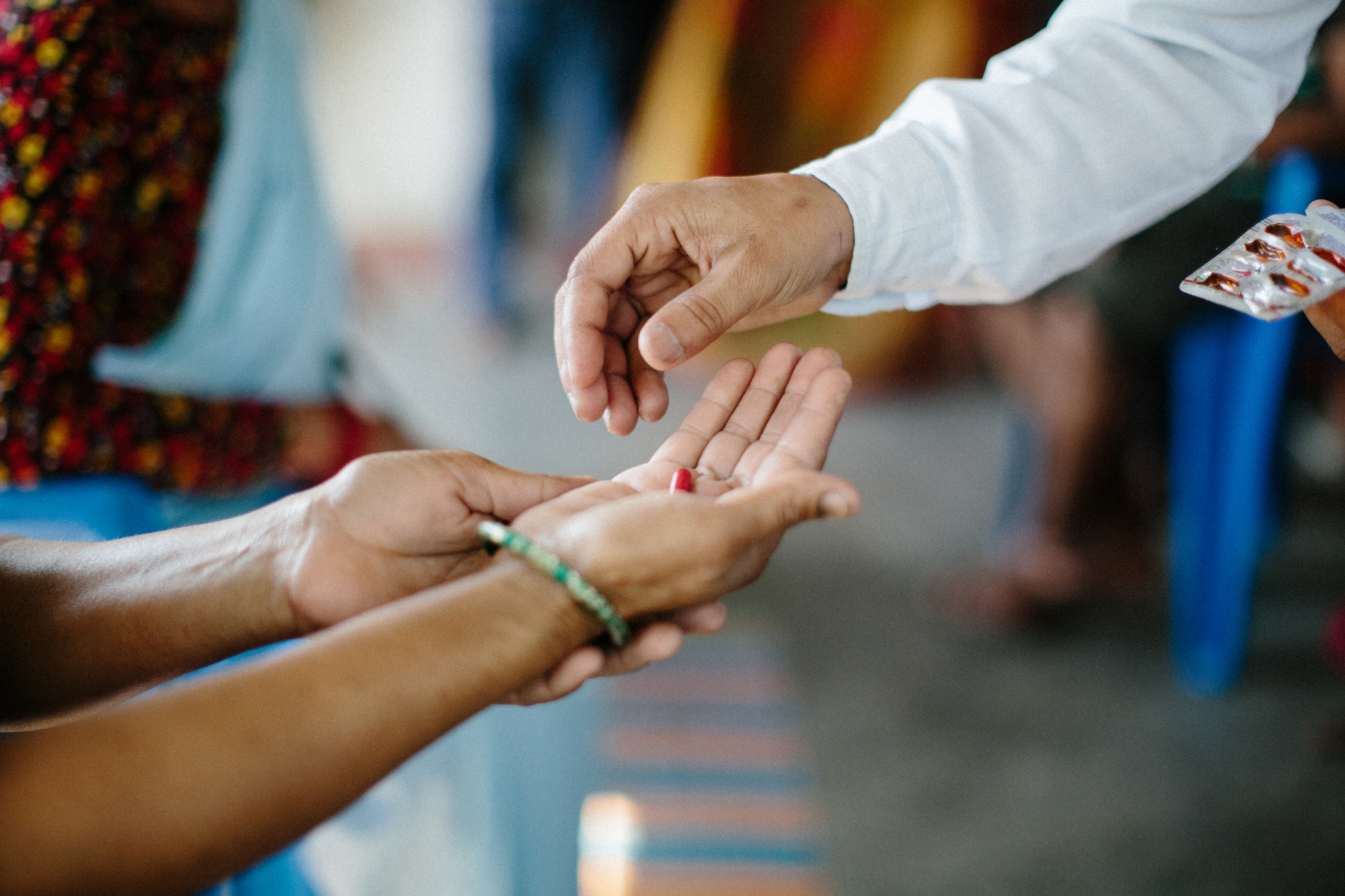 Since its operations began in 1977, NLR Nepal has adopted various strategic approaches ranging from treatment of leprosy to inclusive development. From 1977 to 1986, NLR focused on establishing leprosy services through the construction of hospitals and health posts. Between 1986 and 1995, leprosy treatment initiatives were launched and resources were consolidated for patient diagnosis, treatment and care through static and mobile clinics in eastern and far western regions. From 1995 to 2005, focus was shifted towards prevention of disease and disability caused by leprosy and raising awareness in the communities, building capacity, and establishing self-care and self-help groups. During this period, NLR Nepal also initiated activities related to Tuberculosis control. 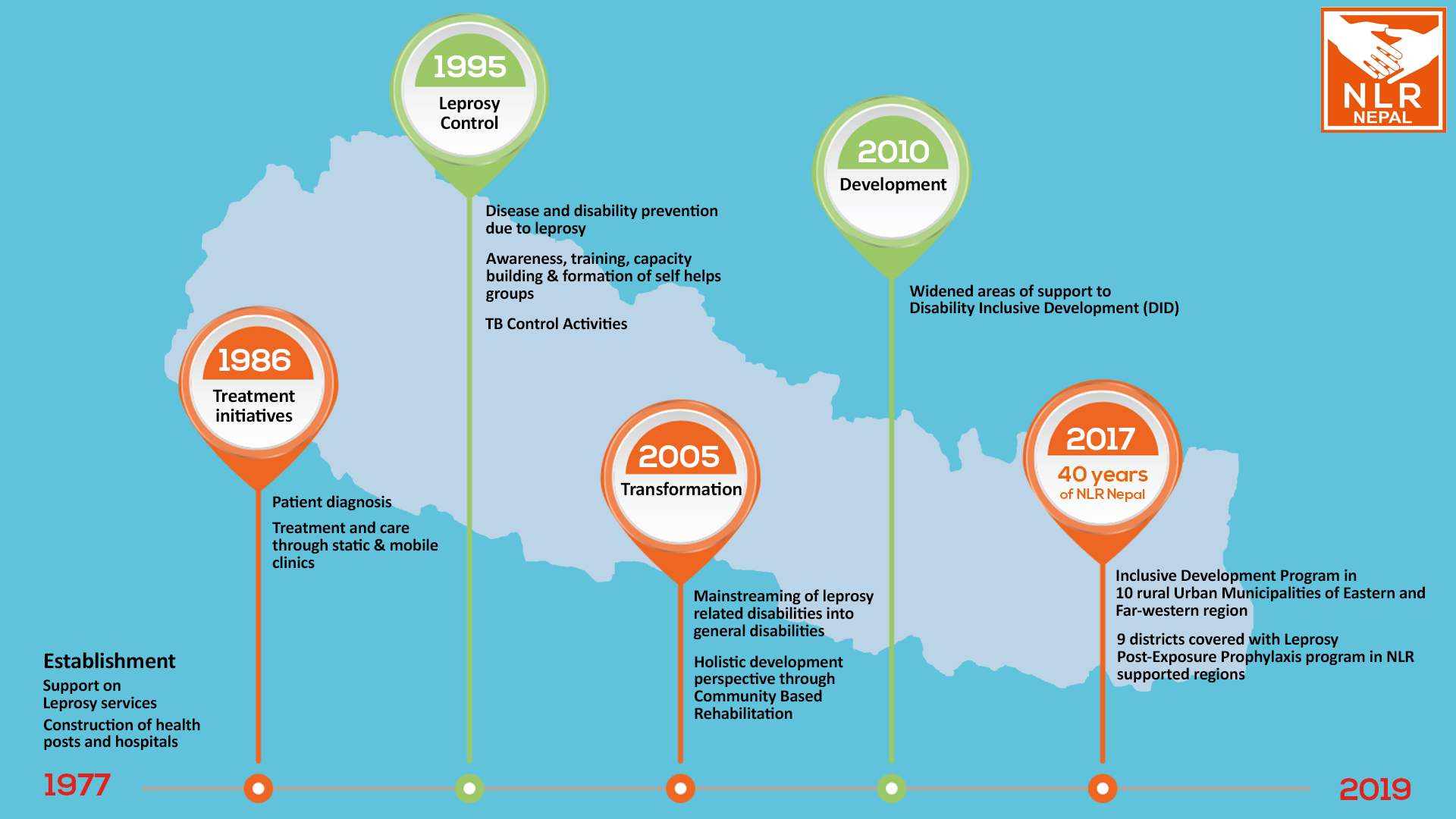 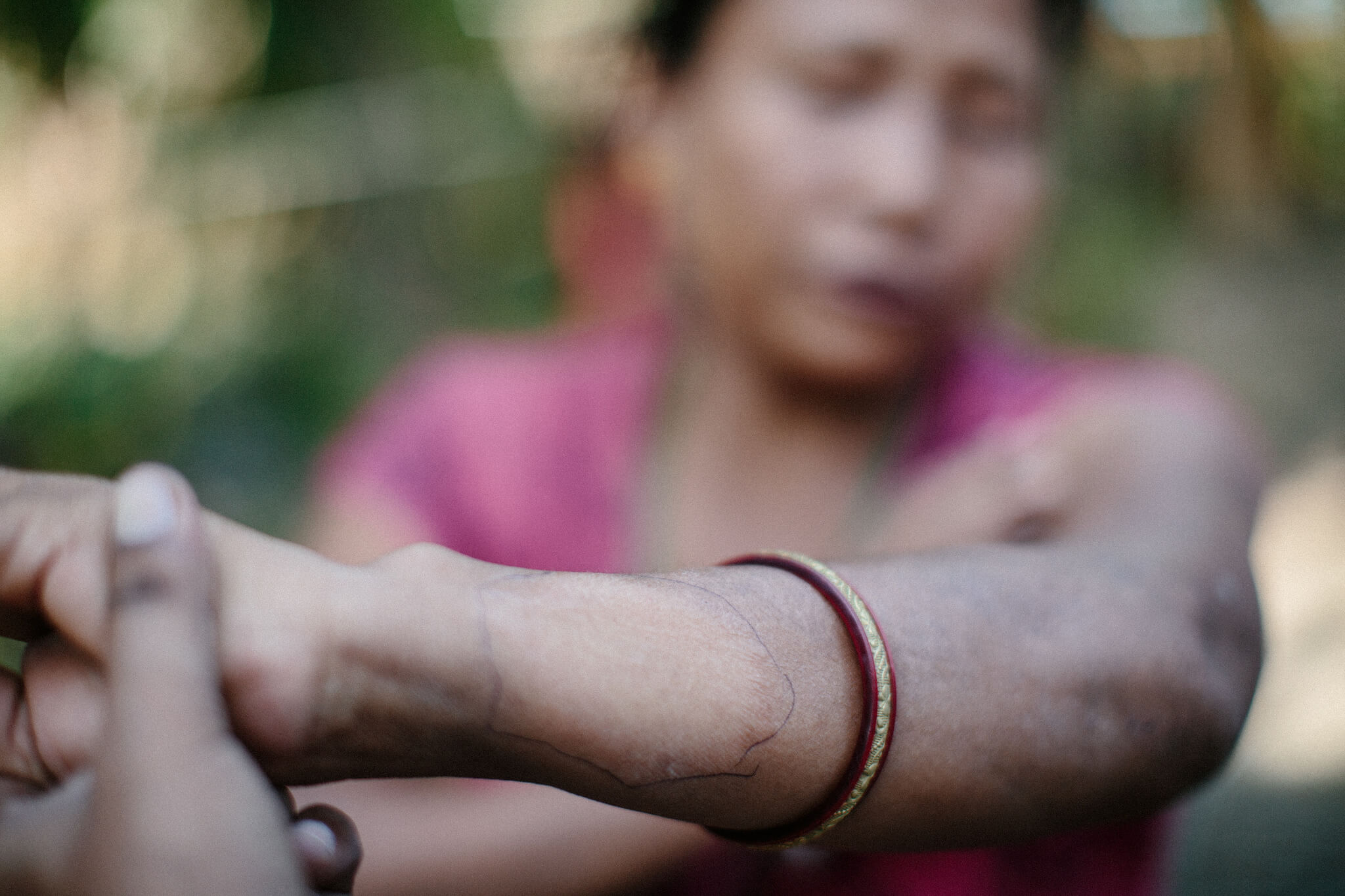 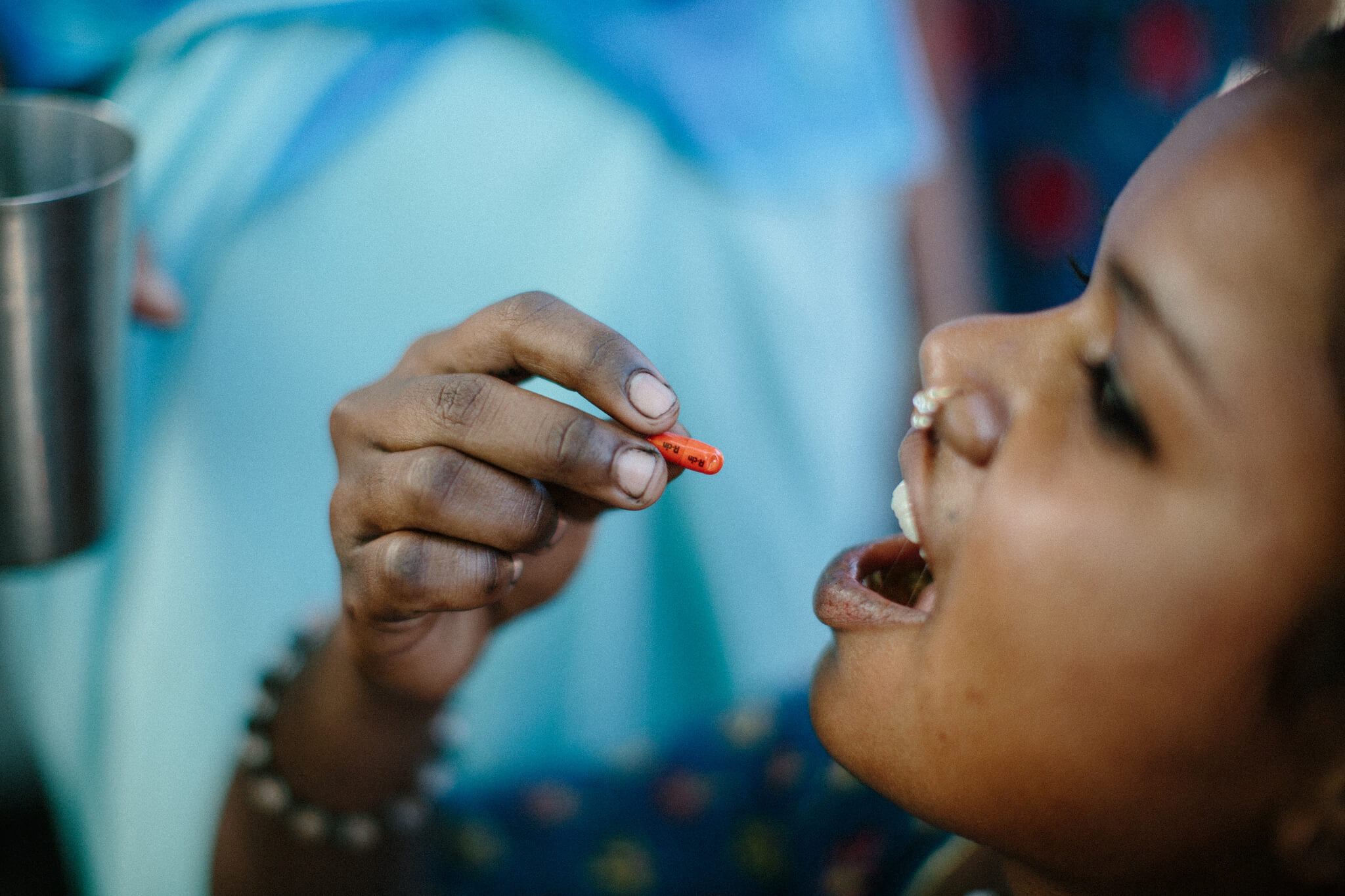 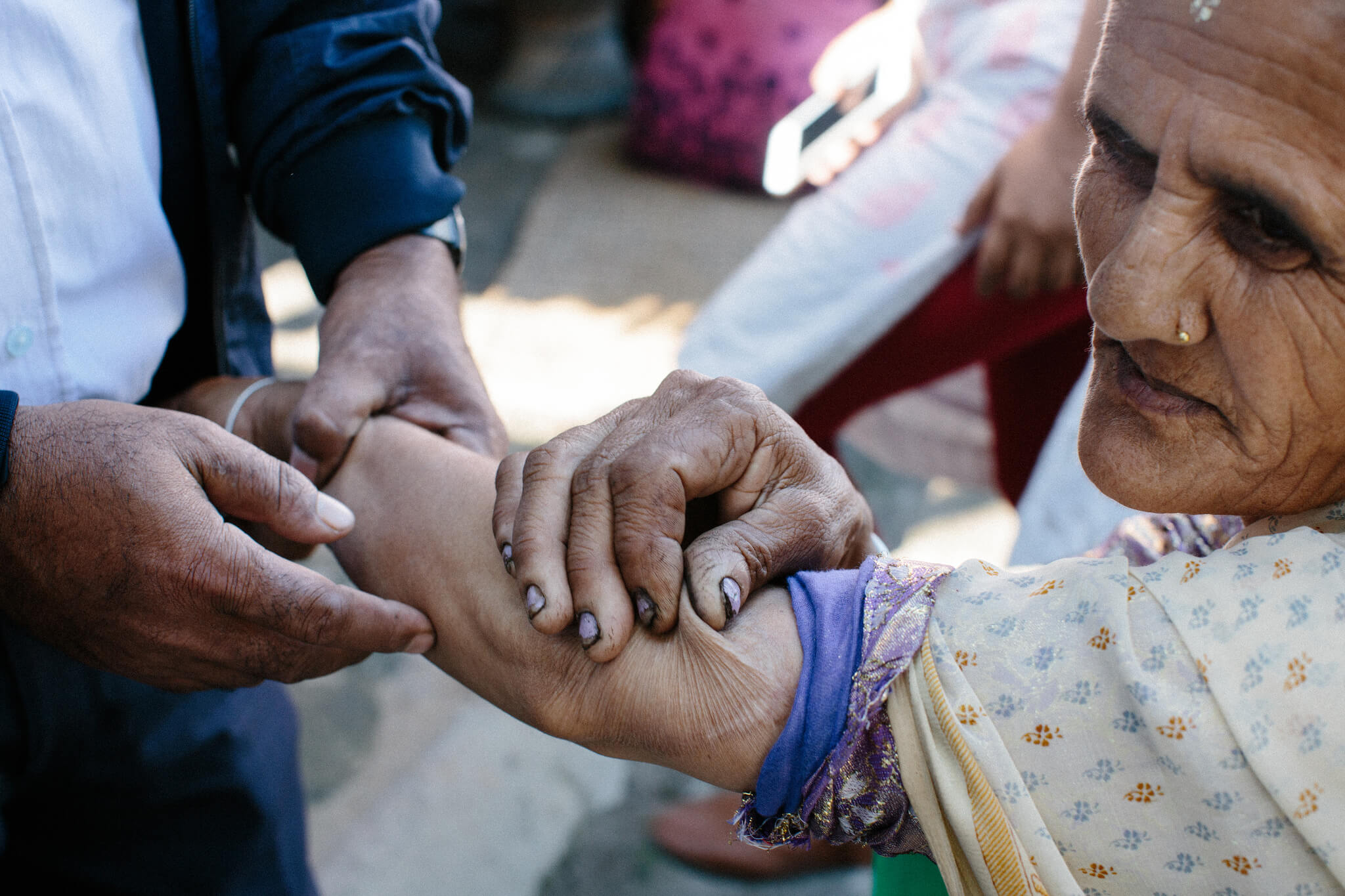 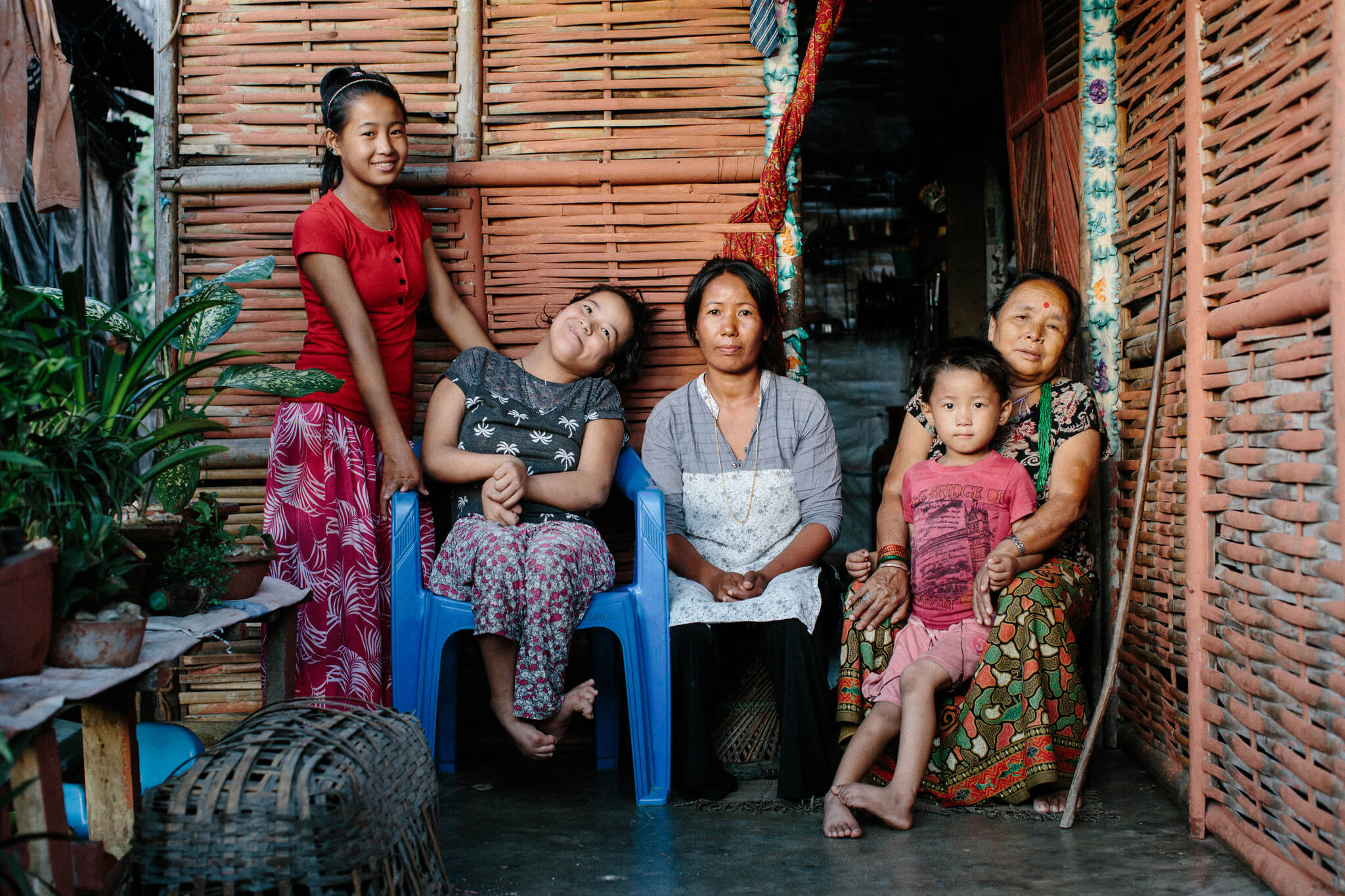 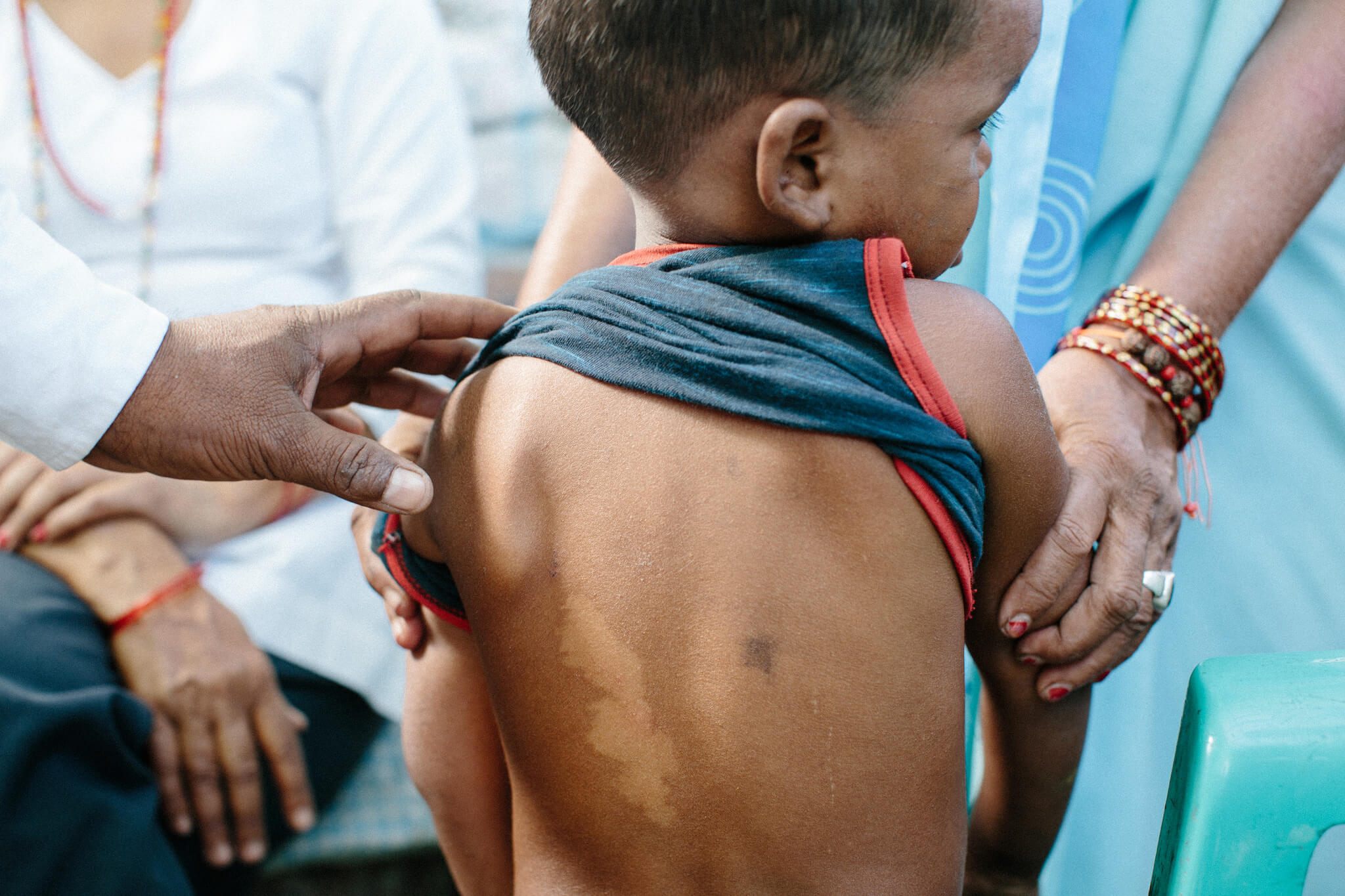